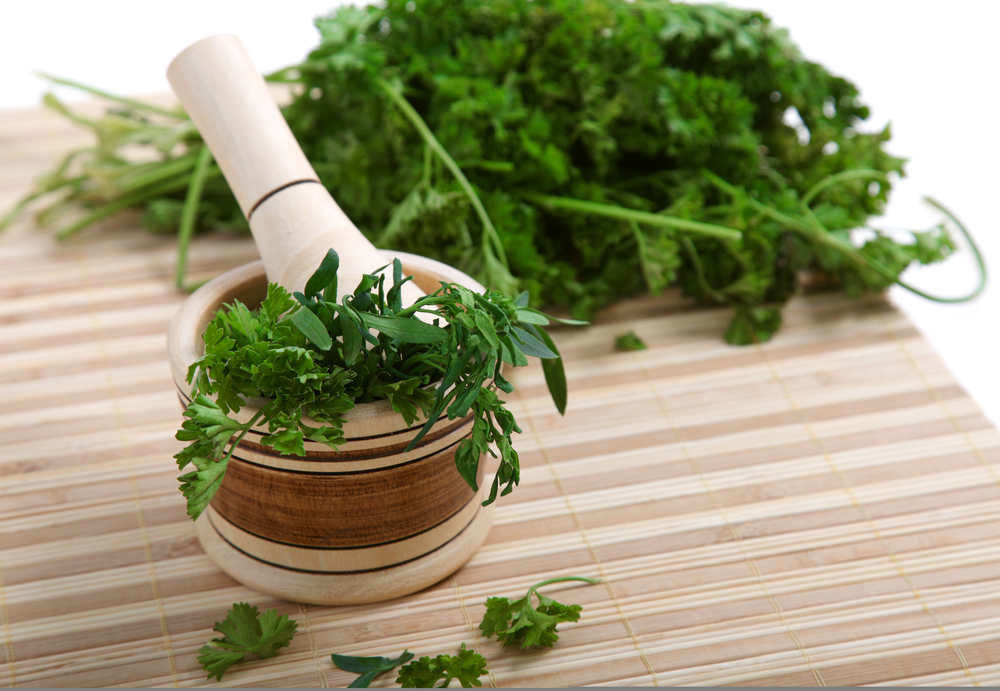 Cilantro is a savory herb. Also known as Chinese parsley, it’s used in a wide range of dishes, including all three of Mama Flasch’s salsa flavors. In addition to its delicious flavor, it also boasts serious health benefits. Read on to learn eight of the ways cilantro can improve your overall health:

If you want to enjoy both the flavor and health benefits of cilantro, be sure to read about what to do with leftover salsa.