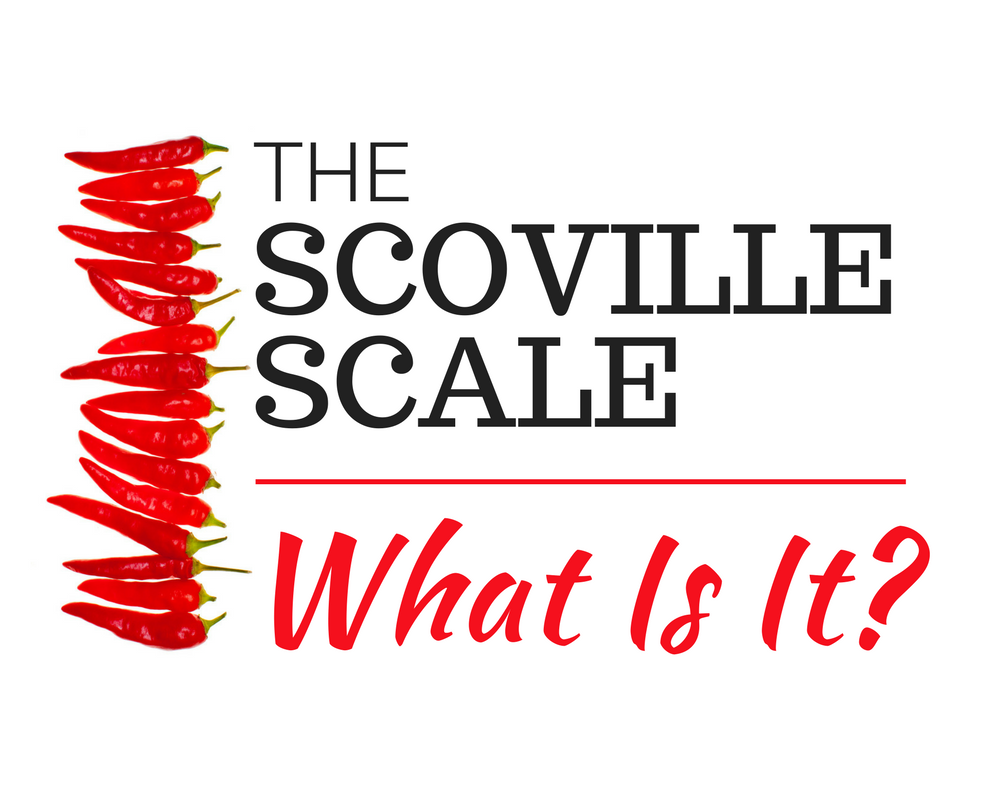 The Scoville Scale: What Is It?

At Mama Flasch’s Gourmet Kitchen, we’re big fans of great flavor. When it comes to things like our InCindyary Hot Salsa, this flavor comes in the form of a nice slow burn that’s guaranteed to wake up the even the most sluggish of taste buds. While some people are naturally drawn to really spicy flavors, for many others it’s a journey. A common scenario is a person tries some type of food with significant spice and gets a little overwhelmed by it. At the same time, the heat and associated flavors offer sensations they haven’t experienced before. As a result, they want to continue exploring what other types of heat are out there.

If you find yourself going down this path now or in the future, chances are you’re going to come across the term “Scoville scale.” Since this is a very interesting concept and one that’s directly related to spicy foods, we want to use this post to dig into it.

The History of the Scoville Scale

This scale is used to measure the spicy heat of chili peppers and other spicy foods. The metric used is Scoville heat units. This metric is based on of capsaicin concentration. The scale was originally created in 1912. As you may have guessed, the last name of the man who created it was Scoville. The way SHUs are set is through the Scoville Organoleptic Test. This test involves figuring out how much sugar-water needs to be diluted into a chili pepper mash to neutralize it.

While this scale isn’t the only way to measure heat, and is actually not as accurate as advanced options like high-performance liquid chromatography, it is the most popular way to rate hot foods. To put the scale in perspective, here are some examples as you move up it:

How the Scoville Scale is Used Today

One of the reasons the Scoville scale is so popular is it’s a common marketing tool throughout the world of spicy foods. This can be seen in the very entertaining YouTube Series “Hot Ones,” where the host and a celebrity guest eat their way through a gauntlet of ten chicken wings, each with an increasingly hot sauce. The sauce applied to the tenth wing clocks in at a terrifying 550,000 Scoville units.

Although there’s nothing enjoyable about eating something that hot, there’s definitely a lot of good things to be said about reasonable amounts of spice. So whether you’re looking for a moderate amount of spice or want to really enjoy a tasty kick, our Scottsome Heat and InCindyary salsas are packed with deliciousness.